Leo Cascio
0 2k 0
Can you work in tourism and be competitive in the market without knowing english? Impossible! Leo Cascio 2017-06-30
(Tempo di lettura 3 minuti)

As a great fan of the English language, I feel the urge to step on the accelerator and power ahead when the discussion at companies turns from marketing and communication to that of Business English.
Passion aside, English is actually incredibly important today and the main reason is that we live in a globalized world.

In today’s workplace, people’s desire to use the language is sparked by a variety of factors: for example, English allows you to communicate both by writing and speaking to customers, suppliers or with foreign partners, and not necessarily just those in the Anglo-Saxon countries (such as the United Kingdom and the United States ) but throughout the world in general. In fact, English is widely used by the vast majority of entrepreneurs and business network users.

The latest statistics (2017) show that English is the world’s most widely-spoken language, with nearly 1.4 billion people speaking it (Mandarin has the greatest number of native speakers, but this is only because of Chinas’ enormous population).

So, what about you? As you read this post, if you feel that your shop is immune to this global phenomenon and can do without English, remember that in Italy there are a lot of foreign tourists, so if you can’t talk to them it simply means you will lose customers and sell less.

Of course, some businesses are less affected by a lack of English than others, but these are in the minority: for firms in the tourism and hospitality sector, such as hotels, bars and restaurants, not knowing the mother tongue of Her Majesty Queen Elizabeth could prove “fatal”. But today, it’s not just a matter of tourism: just think of all the companies (including the tiniest) who find themselves forced to open up to the global market in search of new suppliers and who may be able to offer quality products and services at the best price.

Changing suppliers and partners, I repeat, is not an option but, rather, it’s imperative in order to stay afloat in the economy of the 21st century. So, how are you going to deal with these companies if you don’t speak English? In short, not knowing the language that John Peter Sloan, the well-known author, writer and comedian (I’m proud to manage his Facebook FanPage and I dedicated a post to him a while back) defines as “the future” is a serious mistake – a fact we have to remember continually. That’s also true for people who, like me, are not English teachers, but work on a daily basis with companies by disseminating practices such as the proper use of marketing to maximize sales, including overseas sales.

The most typical situation where a lack of English causes embarrassment is when a client asks the agency to create a site in English without actually being able to speak it themselves. To me, as marketing director of media agency LCM Your Global Partner, I have frequently encountered this scenario! How can an entrepreneur today consider having a website in English without having even the most basic level when it comes to using the language? Sadly, the inability to use English is still all too common – and Her Majesty is not too happy about it, either.

It still puzzles me why someone would want a multilingual site without actually being able to use it. Perhaps it’s just to bamboozle visitors, but without actually realising how crafty some of those visitors can be, even to the point of leaving a negative review online if their experience falls somewhat short of their expectations!

So, for all these reasons, English is important. Indeed, just to be clear, we’re talking about Business English, i.e. the language of entrepreneurs, the stuff that relates to the nuts and bolts of working in an office, shop, hotel or restaurant, etc. But how, then, can you learn it? Perhaps you studied some English at school many years ago, but you’ve completely forgotten it now.

I can tell you that it is possible to go back and start studying English again: it’s a question of motivation, commitment and organisation.

Today, there are many affordable online and offline courses that can help you learn from scratch or just refresh your memory. I am in touch with a large number of excellent, mother tongue teachers who can guide you or train your staff, for example, to use Business English well. Always remember that “English is the future!” (as listeners to John Peter Sloan’s podcasts all know). If you don’t learn English, sooner or later your business may be forced to downsize. On the other hand, if you do know how to use it, you can gain a direct or indirect competitive advantage over your competitors.

Expanding abroad, or profiting from tourism at home, are dreams that can become reality; but in order to achieve these, however, you have to apply wisely the most appropriate principles of marketing and communication in a context where a good knowledge of English has been established! 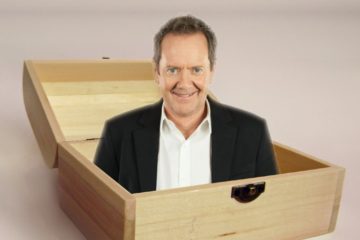 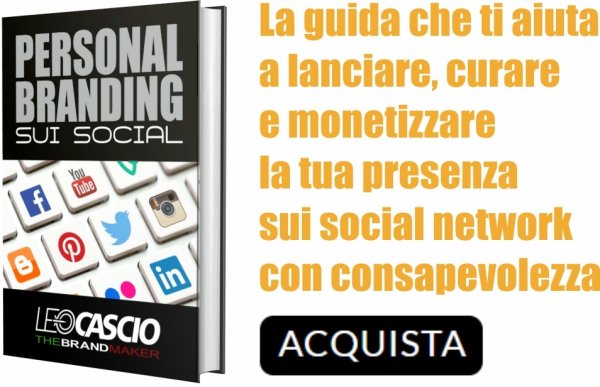 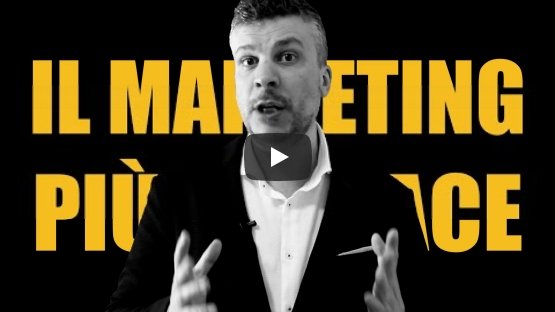 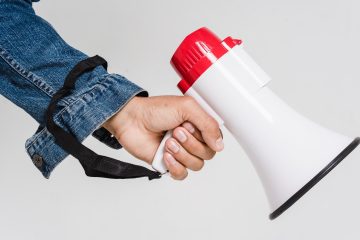 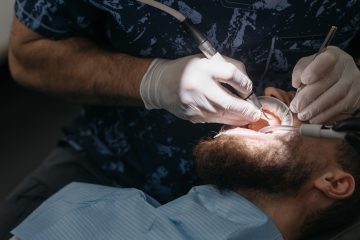 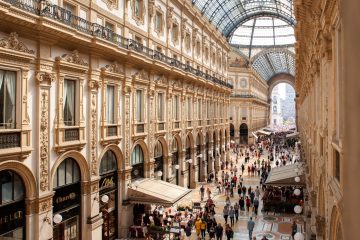